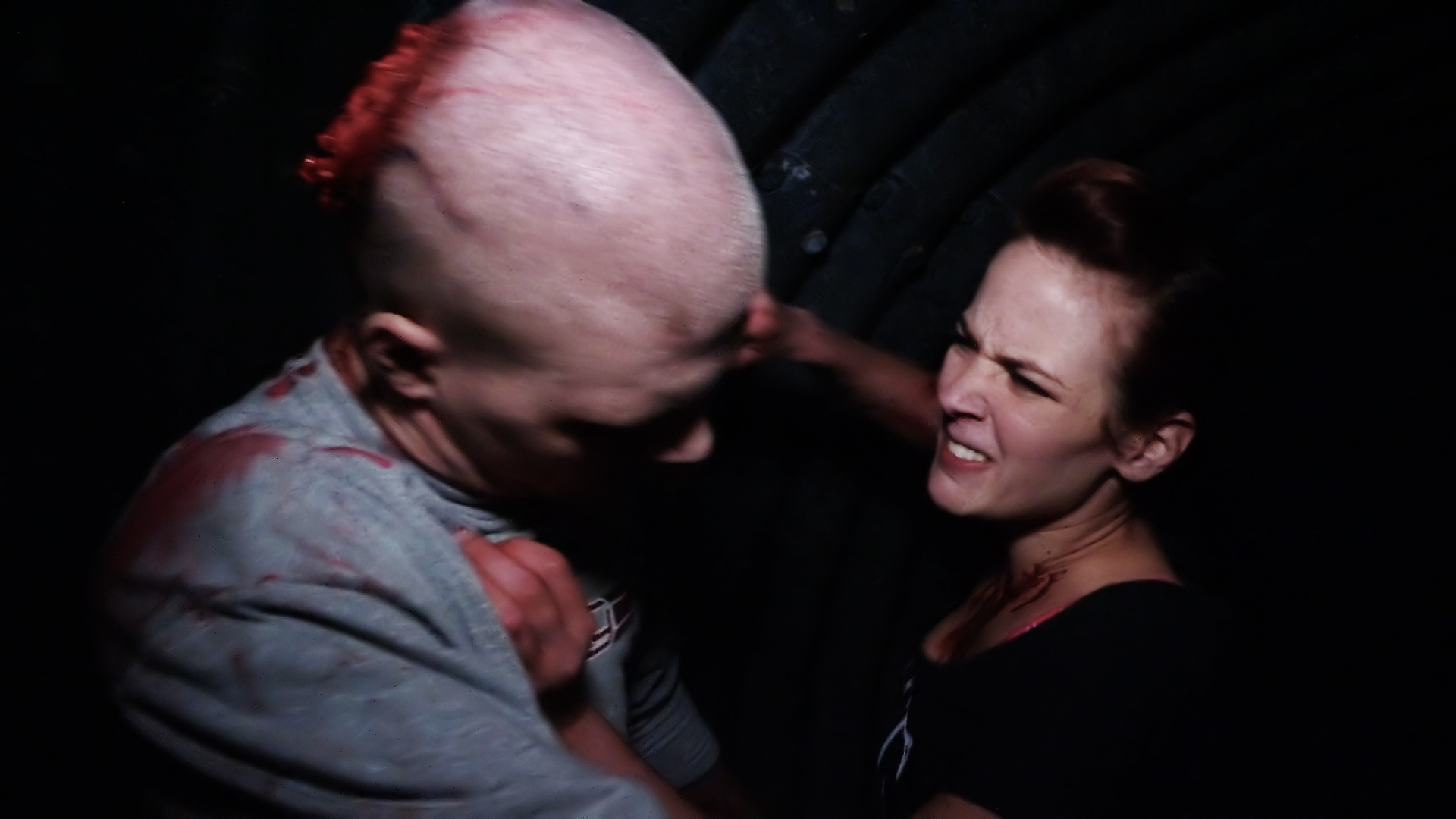 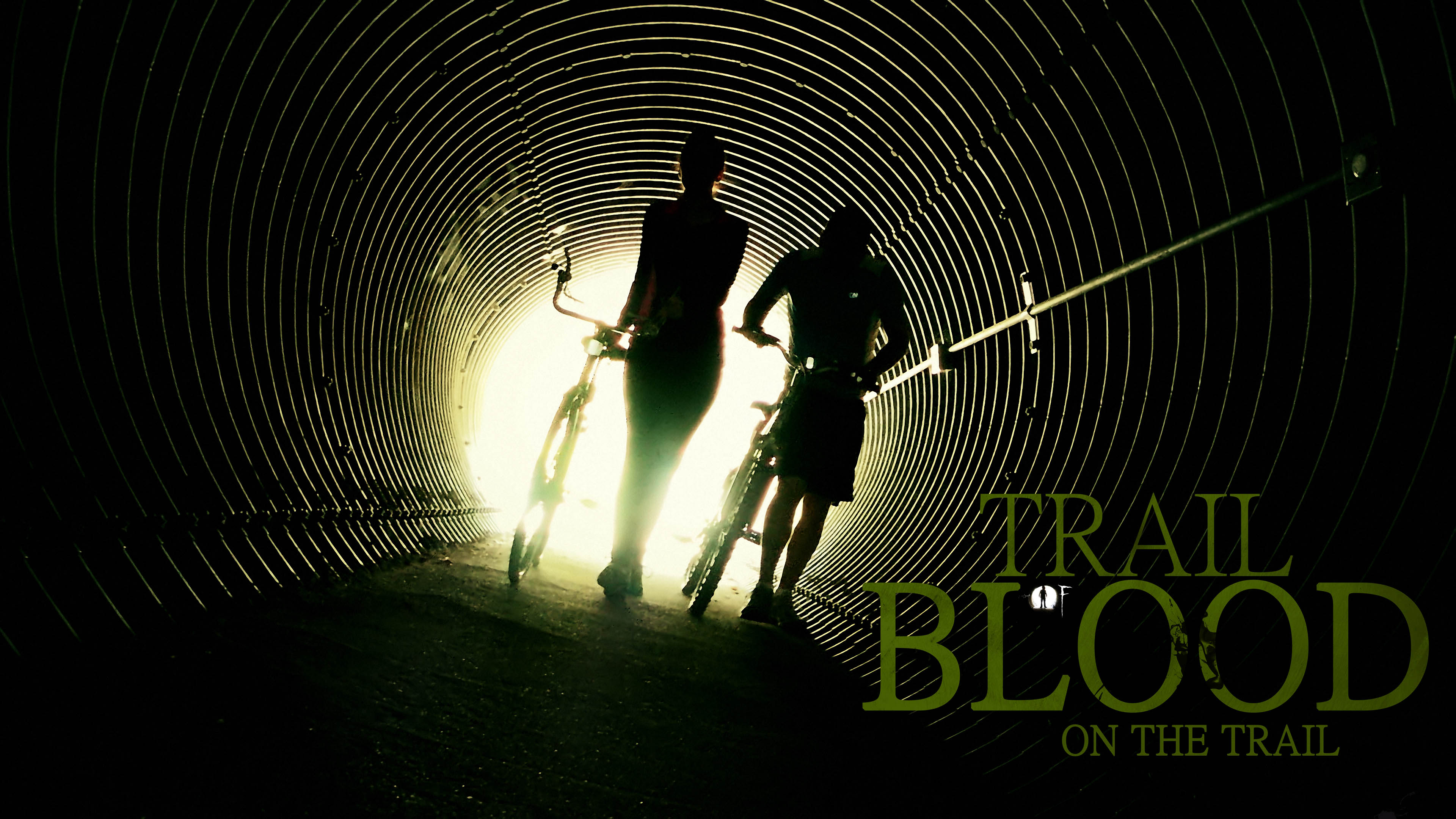 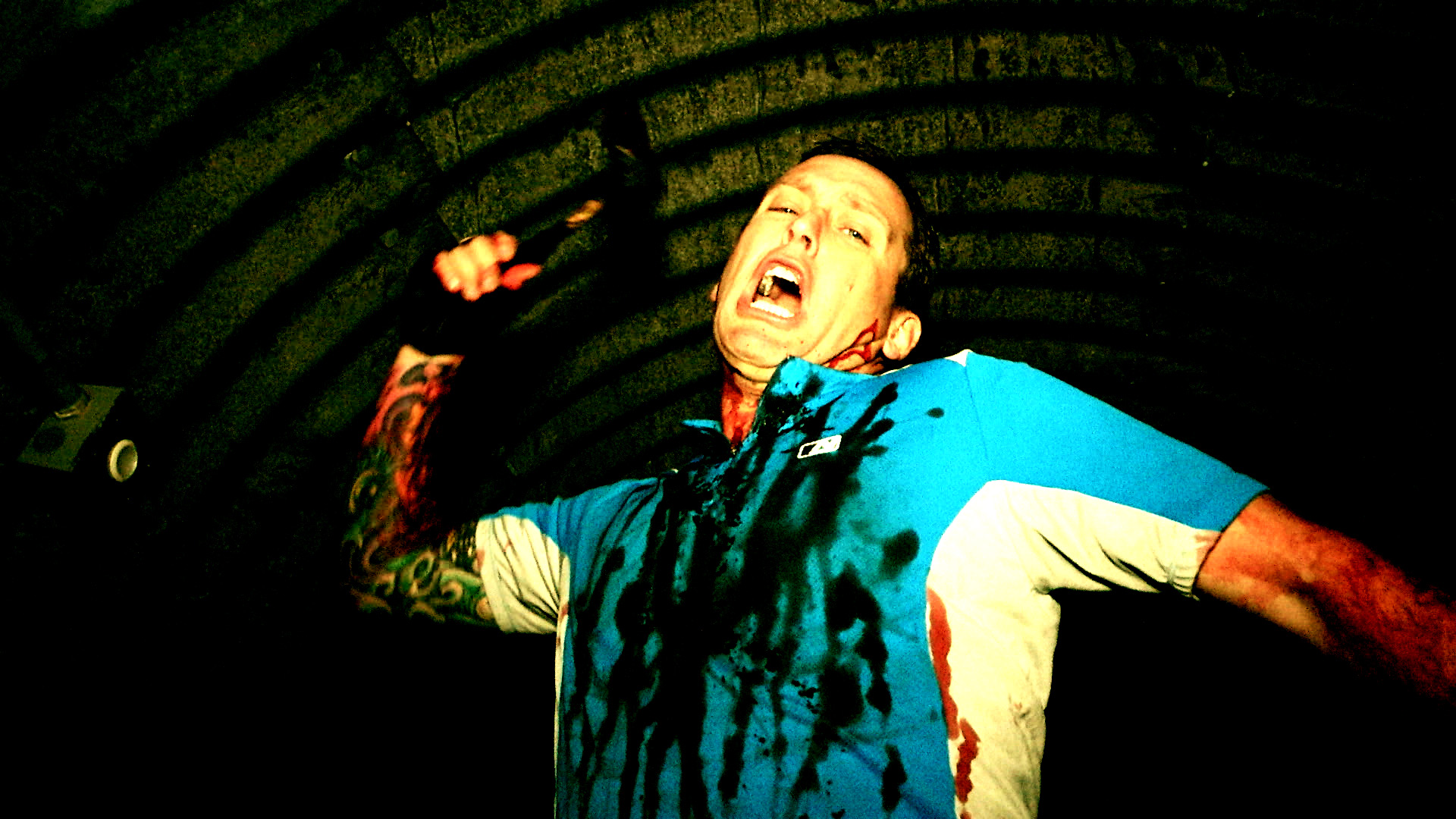 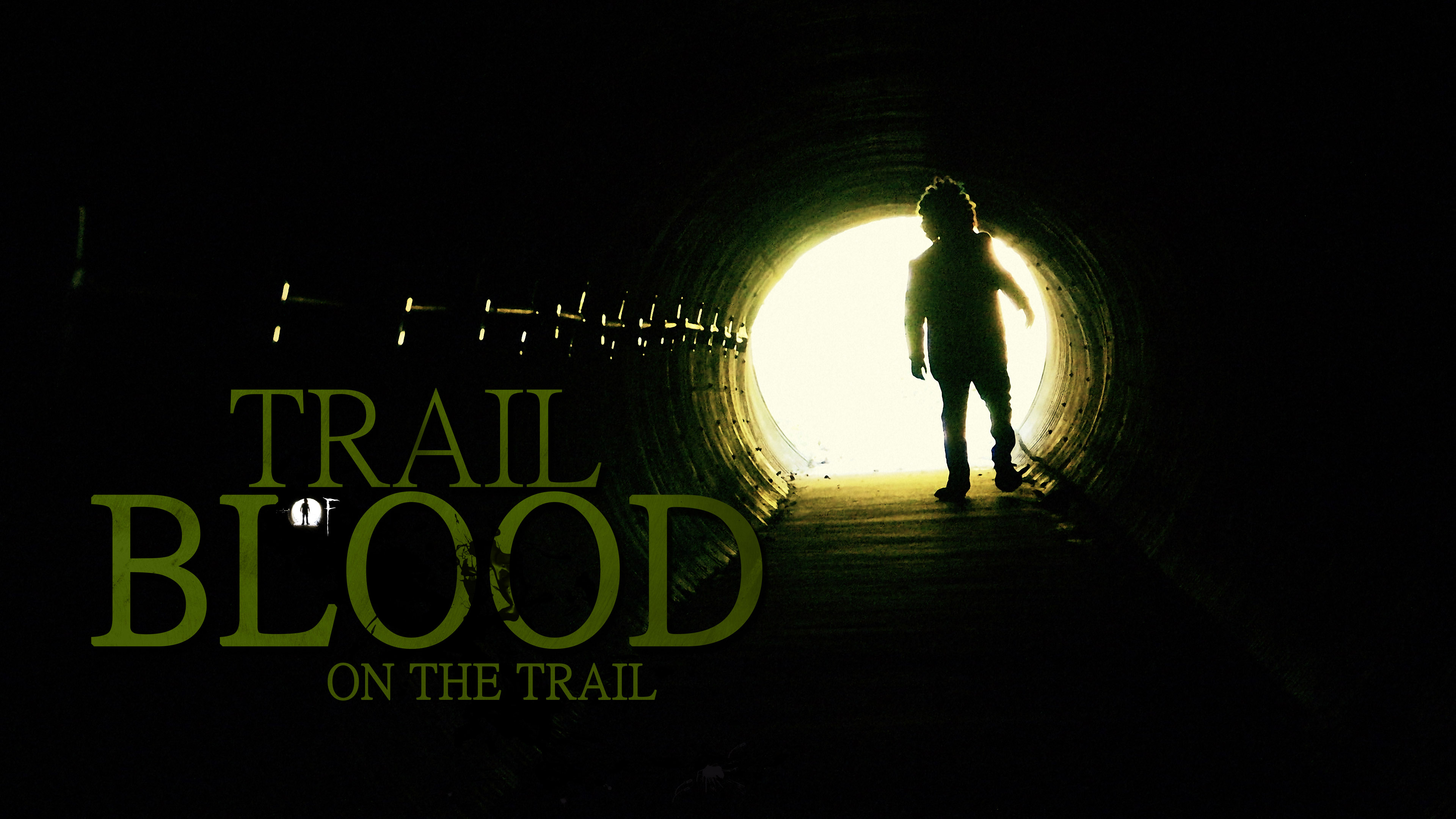 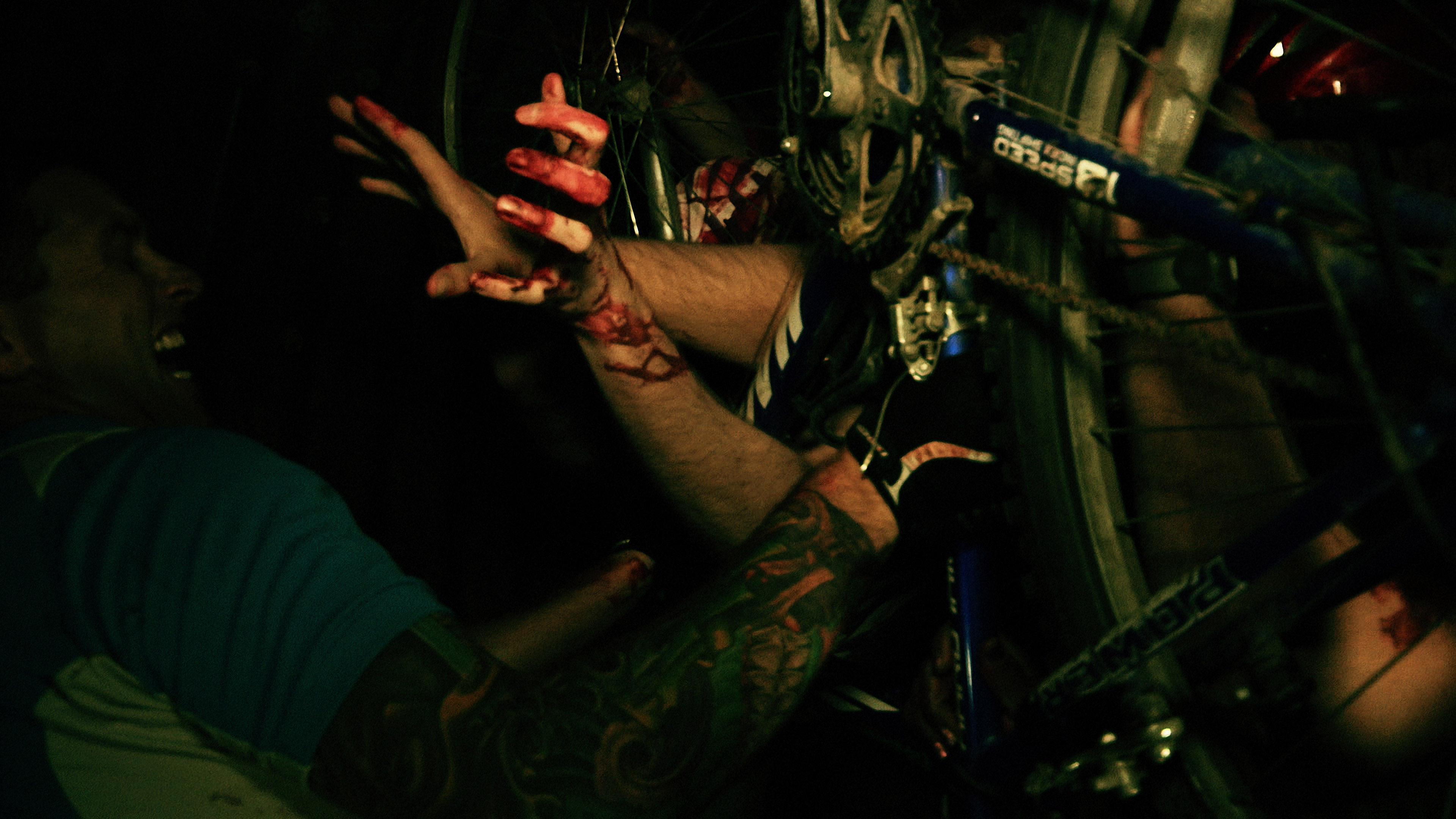 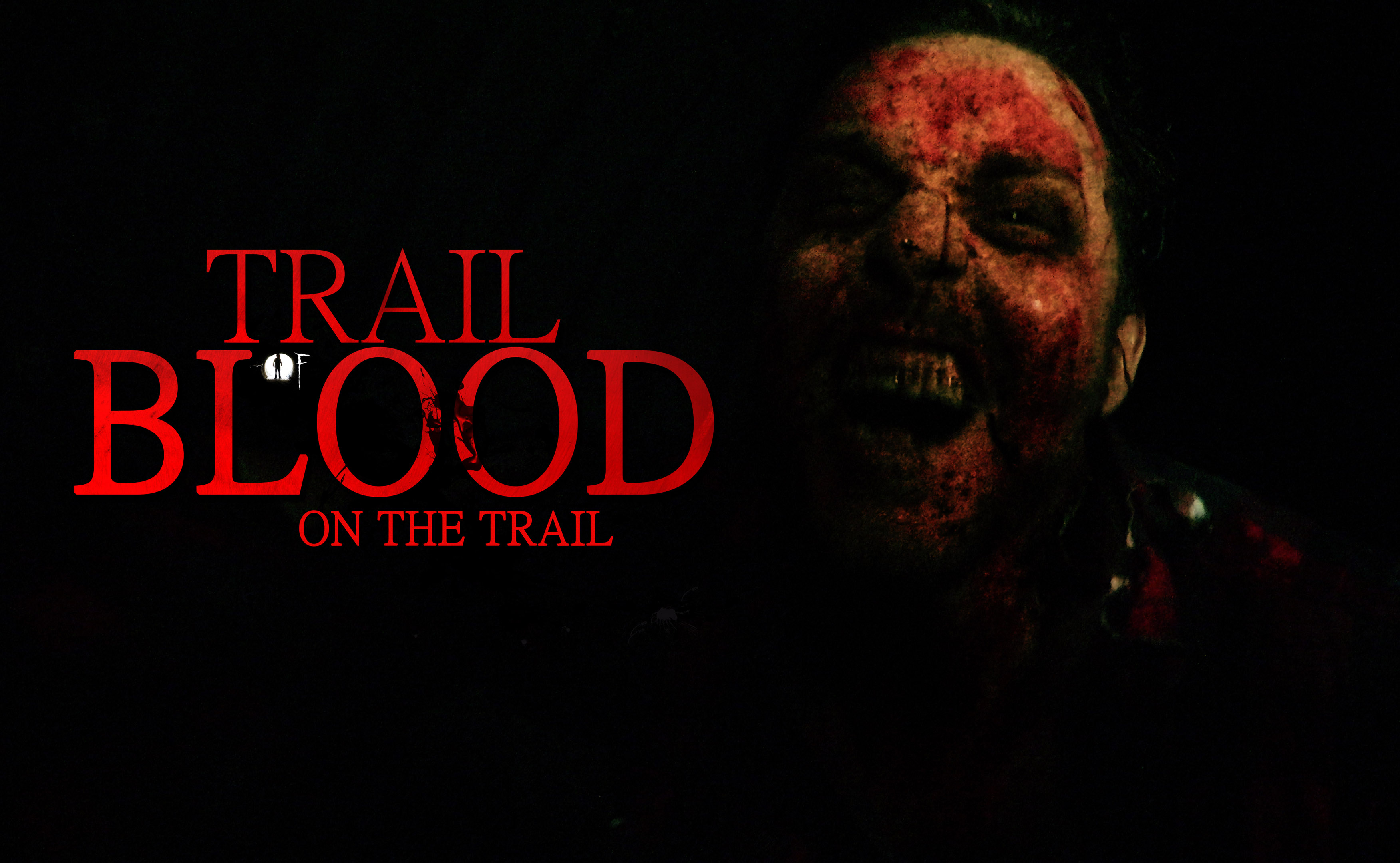 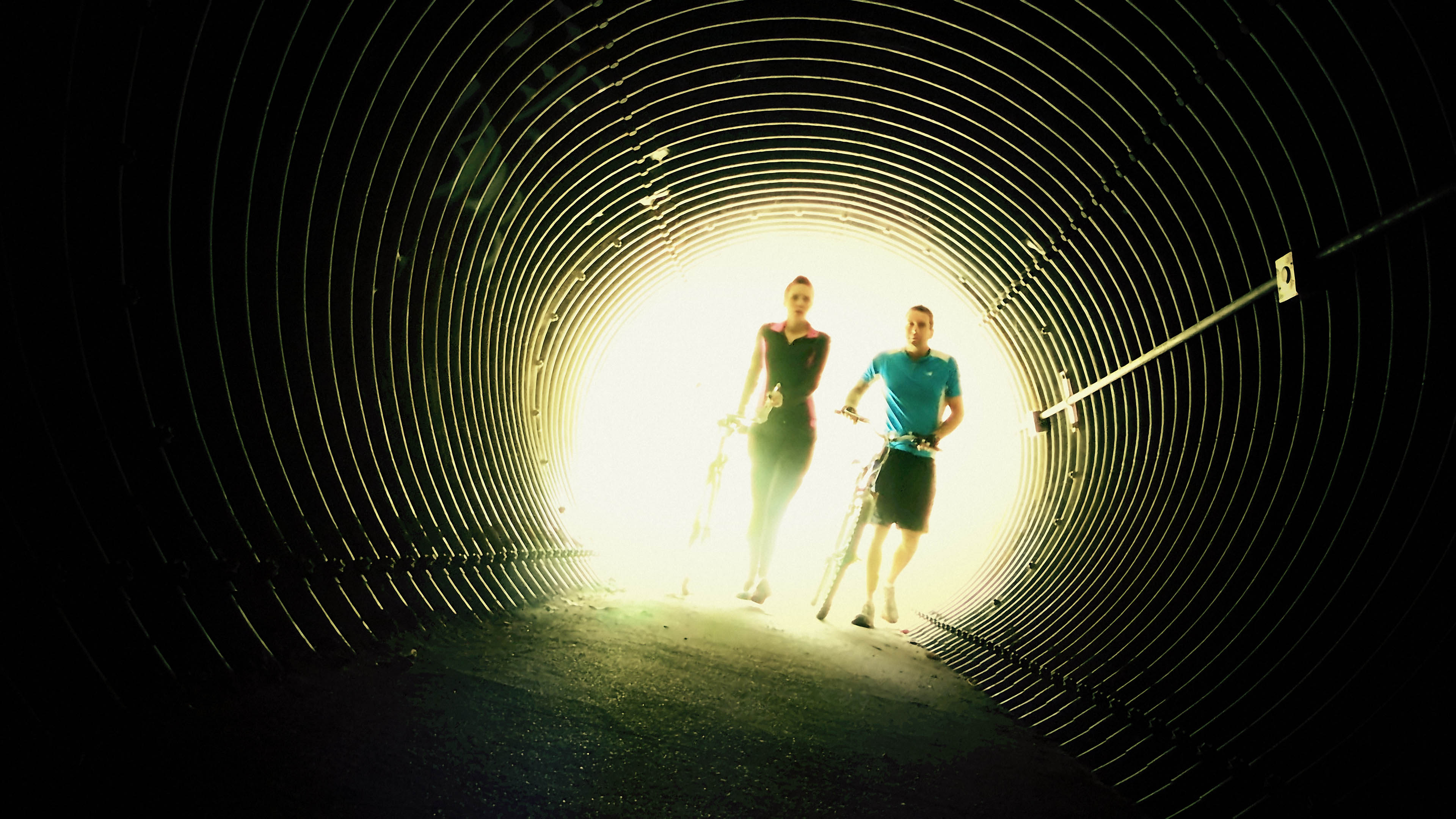 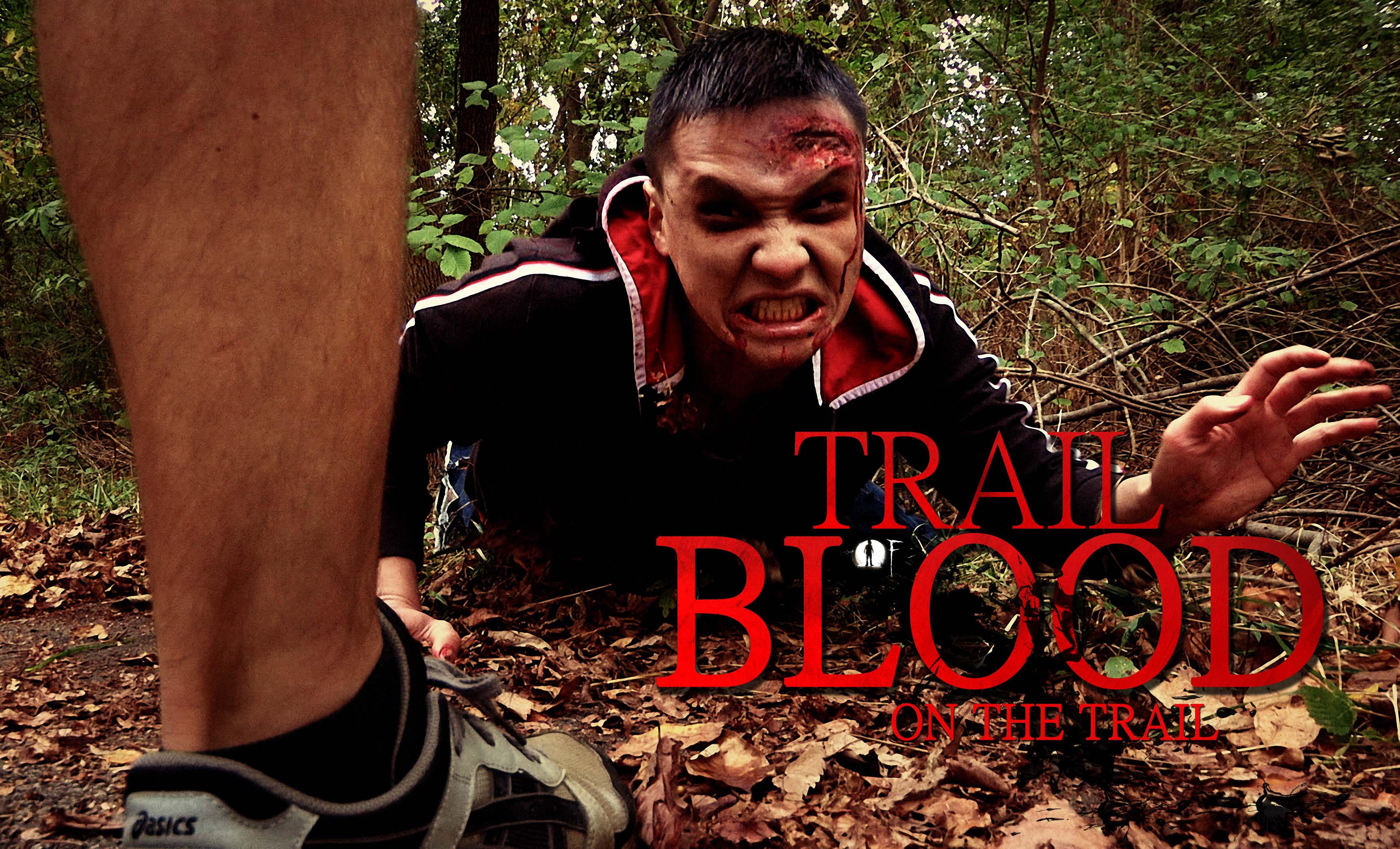 TRAIL OF BLOOD ON THE TRAIL

TRAIL OF BLOOD ON THE TRAIL is a horror-action-comedy film about Brad's (Brett Erickson) attempt at a romantic marriage proposal at a tunnel of love on an isolated biking trail.
Unfortunately for Brad, he doesn't know is girlfriend as well as he thinks.

As Brad and Ava bicker their way down the bike trail, they are oblivious to the zombie apocalypse that is picking up steam around them. The movie builds into a potent combination of action and humor as Brad and Ava
try to fight through the tunnel of love that is swarming with zombies.

This hilarious and action packed zombie movie has been played at horror film festivals worldwide.

"overcomes its simplicity by exhibiting a kinetic cinematographic dynamism and editing that engulfs you into the havoc with vicious energy" J. Carlos Menjiver - WeAreIndieHorror.com

"The special effects and makeup, along with the cinematography,in Trail of Blood on the Trail were nothing short of outstanding" Matthew Myers - TheBlood-Shed.com

For more about TRAIL OF BLOOD ON THE TRAIL: TheLavinProduction.wix.com/TrailOfBlood 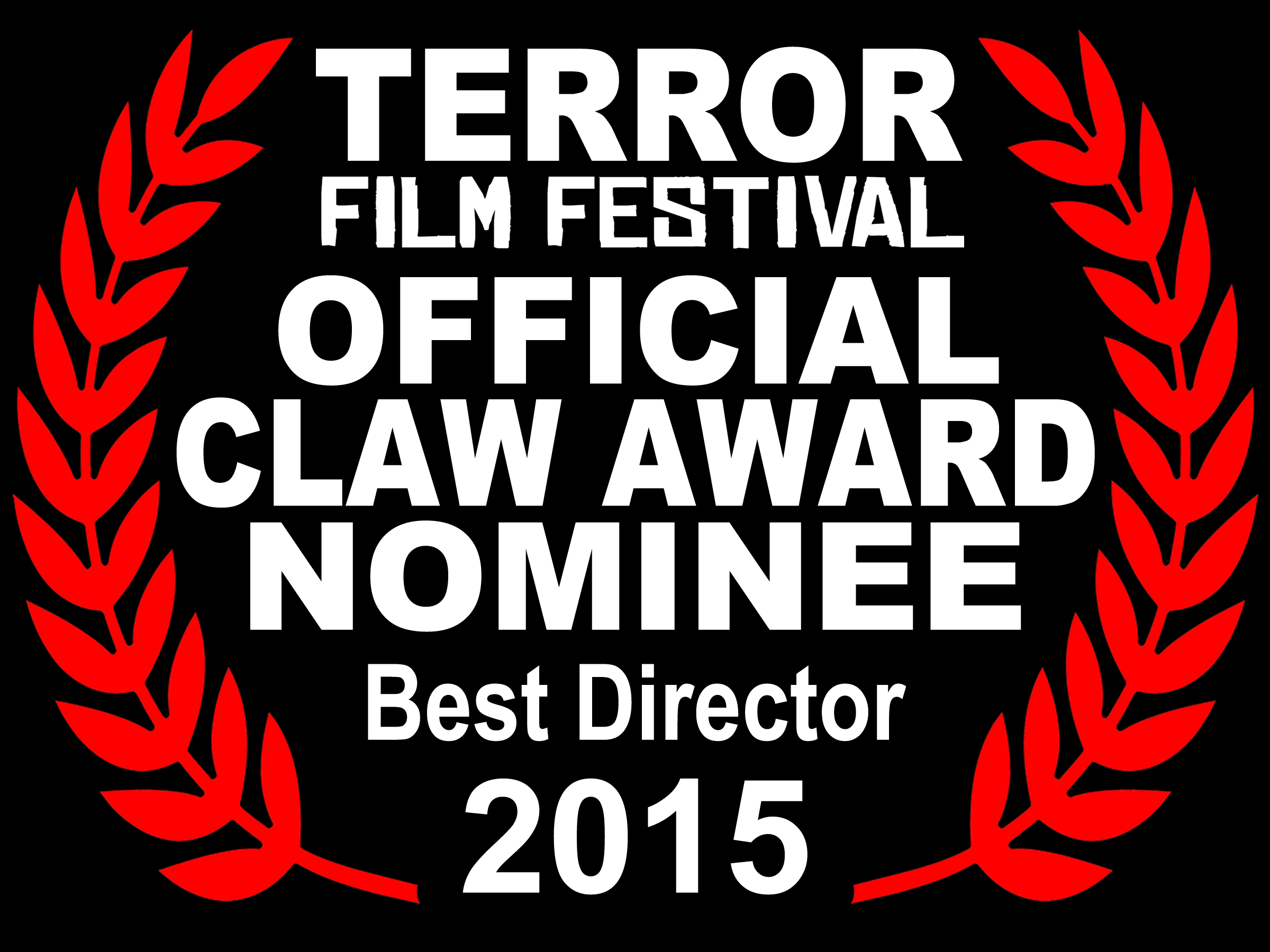 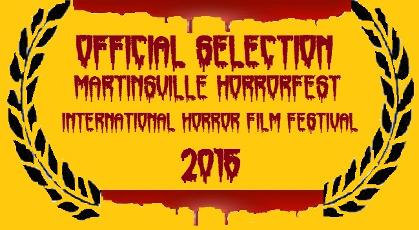 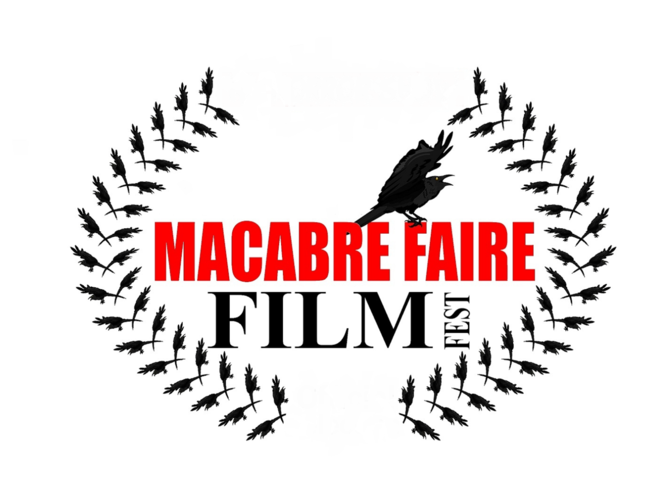 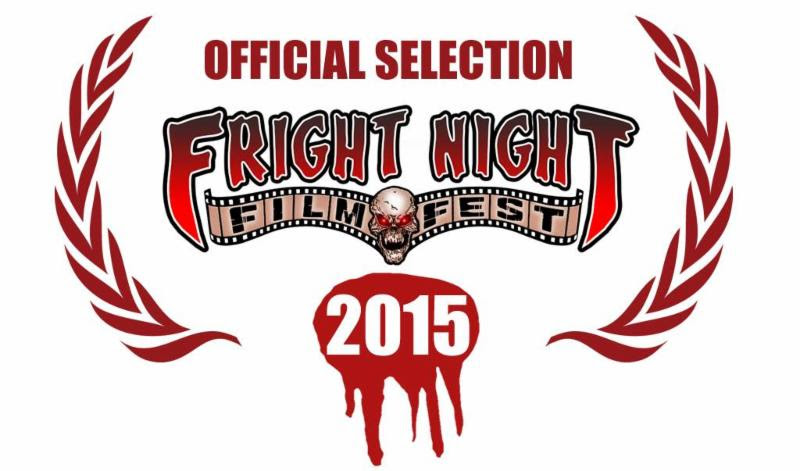 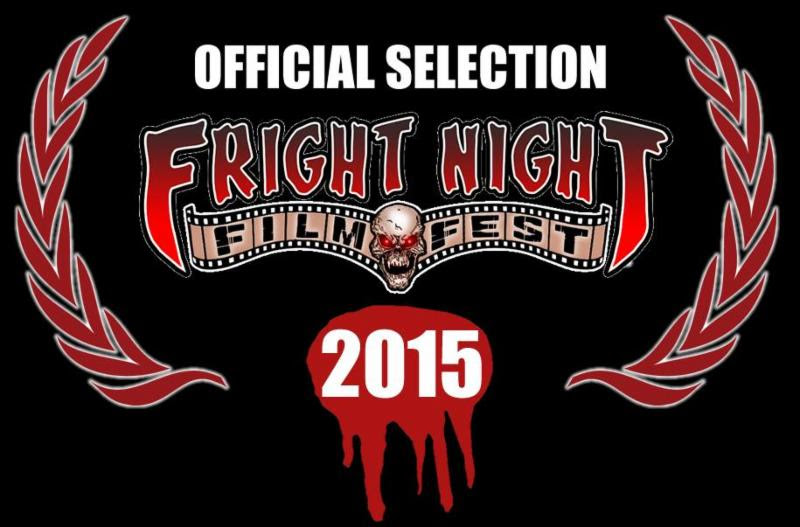 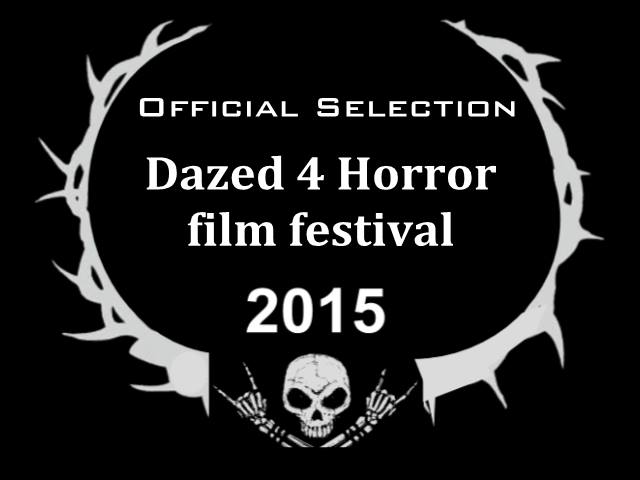 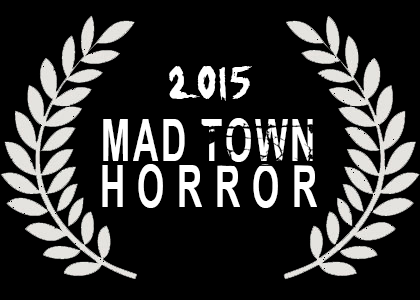 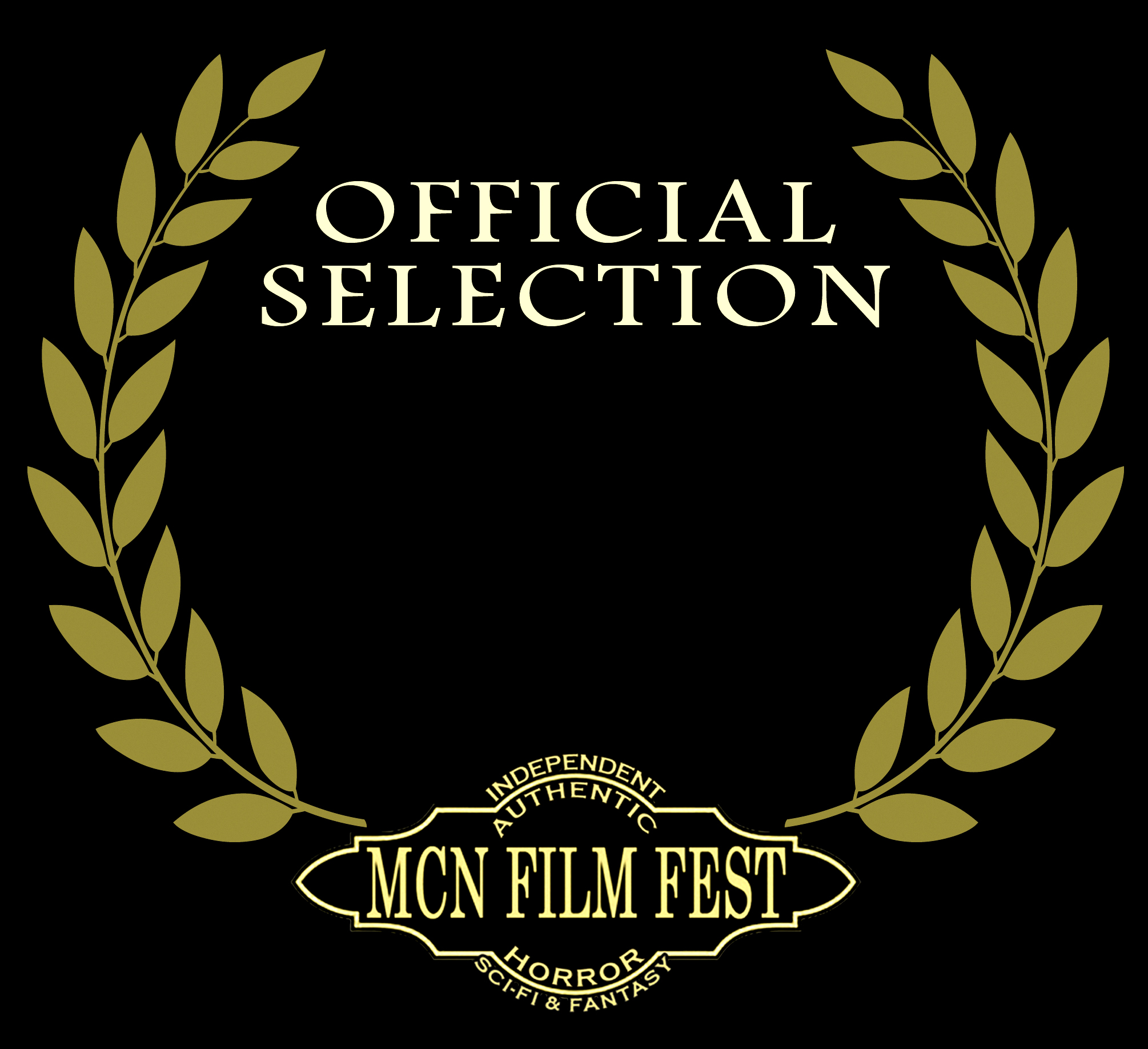 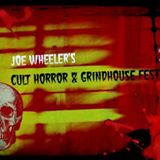 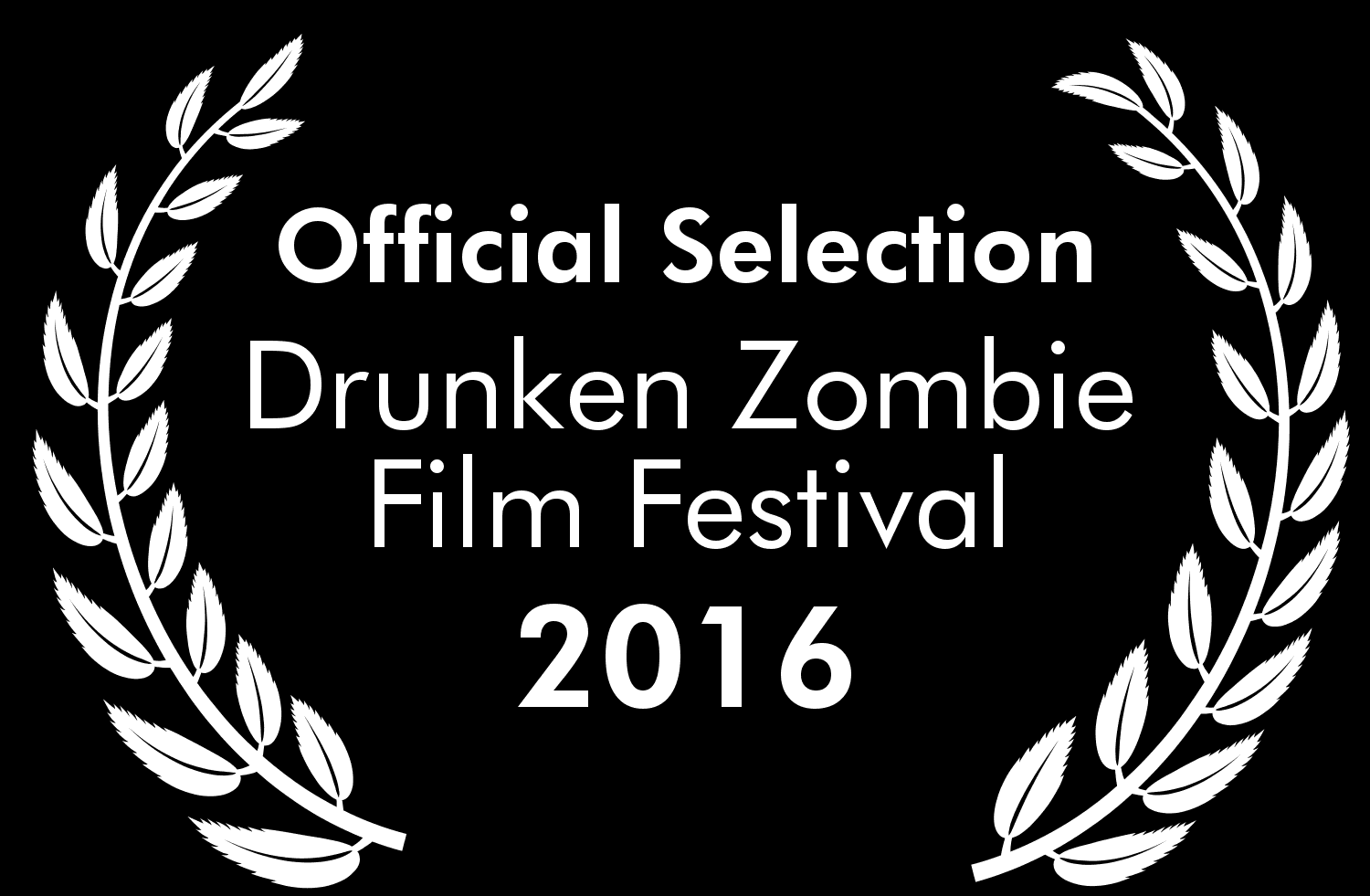